We are probably only two weeks away from the next Apple press event. I believe that there will be a new model of Watch launched in time for the Christmas season, but what can we expect in the next version?

If we look to the iPhone for the typical pattern of upgrades, it is very likely that we would see a faster chip inside the new Watch. The first version of the Watch was slow, although the release of watchOS 3.0 promises a significant speed boost. But there is still plenty of room for improvement here as the Watch, more than any other Apple device, demands speed. No one wants to spend too long looking for what they need on the Watch- it is all about quick glances and fast, short interactions. 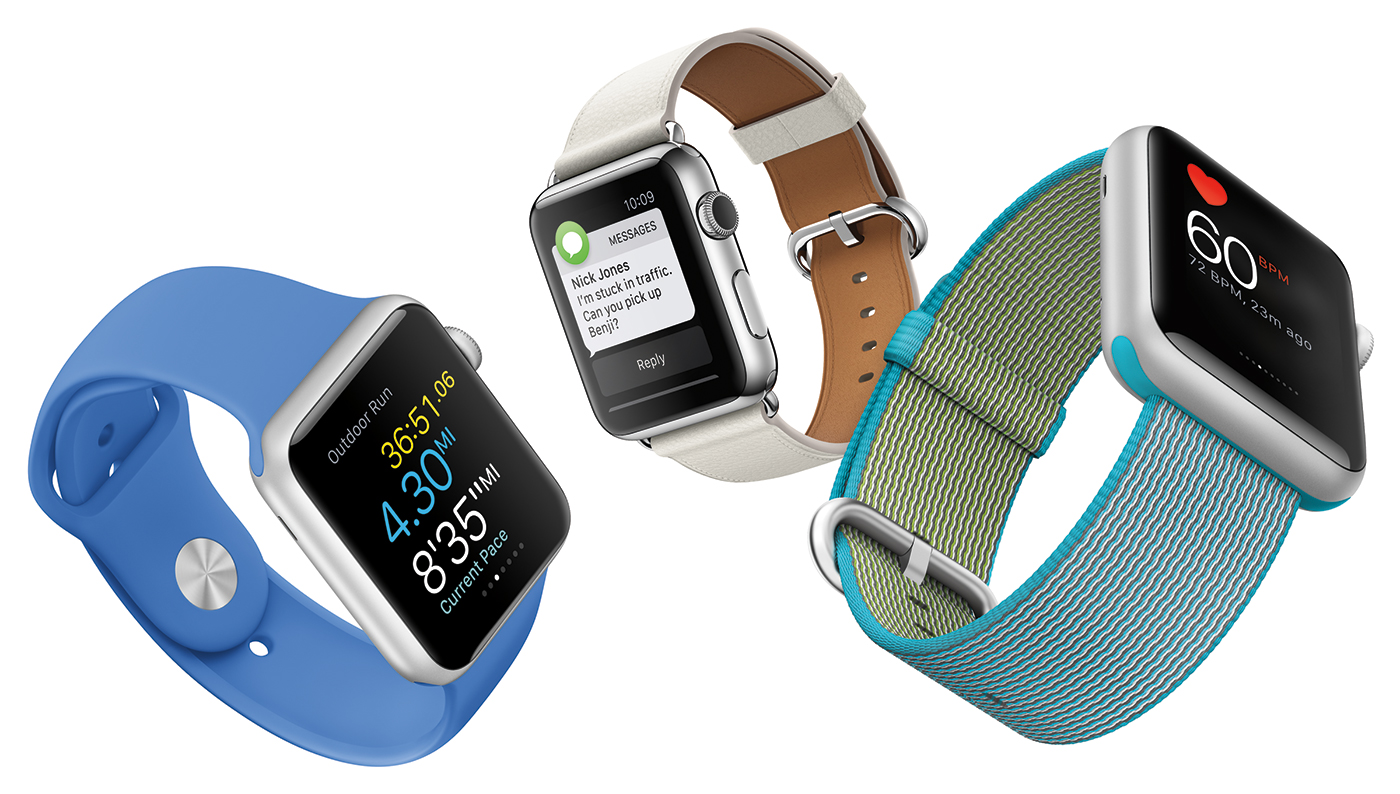 One of the unique aspects of the Watch is its sensors, positioned under the Watch which track your heart rate. There is huge potential for expanding the fitness and health aspects of the Watch. One example is blood glucose- there are companies looking at chips which communicate with the Watch to monitor blood glucose levels. These types of live trackers for health combined with notifications to warn the user of changes can transform health.

Although I don't believe that Apple will change the strap connector on the Watch, given that users have sometimes bought a number of straps, I do hope that they manage to make any new Watch thinner. The current version is not heavy or cumbersome, but a thinner Watch would be welcome as it is easy to catch it on the edge of the table or putting a hand into a bag. Ideally the Watch would be about 50% of the current depth and it would be good to see Apple working towards this over the next few years.

If as speculated, Apple introduce wireless EarPods with the new iPhone, it would be interesting to see how these work with the new Watch. I currently use an expensive set of Beats Bluetooth headphones, but I am sure that Apple could do better. The configuration and switching of settings with Bluetooth is annoying and there has to be a better way.

Given the fashion element of the Watch, I also expect to see new bands and straps. This would fit in with the Christmas buying season. Expect to see new deals with fashion brands too.

Overall I am ready to move on. Like looking back at the original iPhone, the first version of the Watch was ground-breaking but there is room for improvement. I hope that at the start of September we will see the next model, which will set out the Apple Watch segment for the next 18-24 months.